Test your knowledge of the Sunnyside Yards mega-development project based on the city-funded feasibility study and appendix. Then tell your friends...

THE FOLLOWING ARE BONUS ??? NOT BASED ON FEASIBILITY STUDY 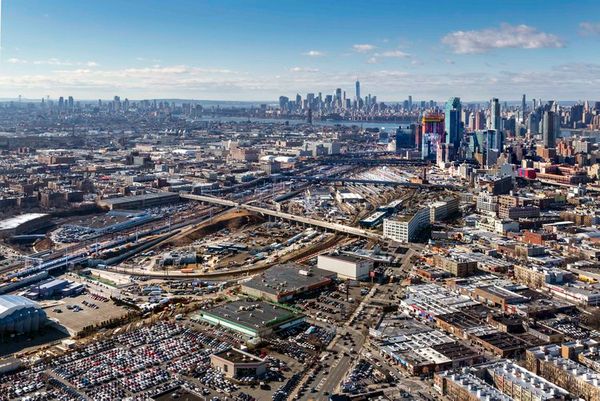 Opinion: Imagine the disruptive impact of Sunnyside Yards September 12, 2019 Special to the Eagle By Emily Sharpe We’ve probably all seen a movie where the public defender in