The Golden Padlock Award recognizes the most secretive publicly-funded agency or person in the United States.

Investigative Reporters and Editors Inc. (IRE) is a grassroots nonprofit organization dedicated to improving the quality of investigative reporting. IRE was formed in 1975 to create a forum in which journalists throughout the world could help each other by sharing story ideas, newsgathering techniques and news sources.

New York City Economic Development Corporation (NYCEDC): For controlling millions in public money while trying to avoid public oversight. Though technically a not-for-profit, the NYCEDC performs government functions, like managing city contracts, and controls hundreds of millions of dollars of public money and assets. In 2018, when New York City was among the jurisdictions vying to be the home of a new Amazon headquarters, the NYCEDC entered into a non-disclosure agreement with the online retailer, agreeing to keep secret certain aspects of their negotiations on behalf of the city.  An unusual feature of the NDA was a promise from the NYCEDC to “give Amazon prior written notice” of any Freedom of Information Law requests related to the city’s bid. More recently, the NYCEDC has come under fire from the city’s comptroller for a lack of transparency in the bidding and selection process for the city’s ferry program. According to comptroller Scott Stringer, the NYCEDC has failed to “provide the full range of information, supporting documents and analyses necessary” to assess its $232 million contract with a ferry operator. 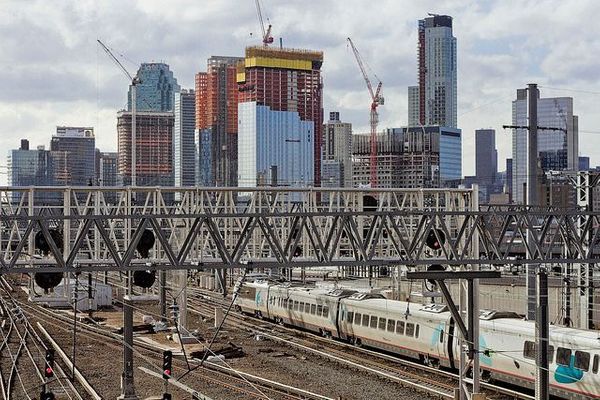 See photos from the event! 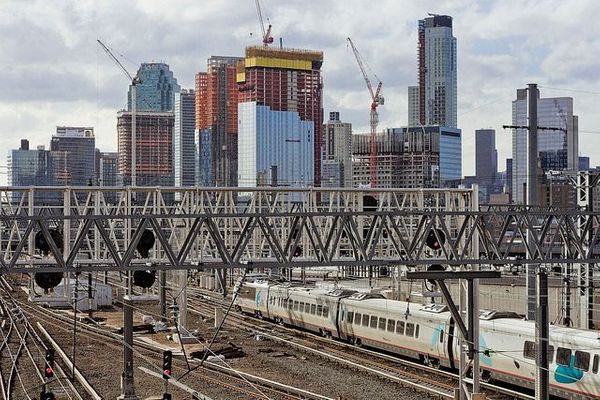 NYCEDC UNVEILED by Emily Sharpe Residents and small business in western Queens are being descended upon by New York City’s Economic Development Corporation or EDC, a supposed public entity